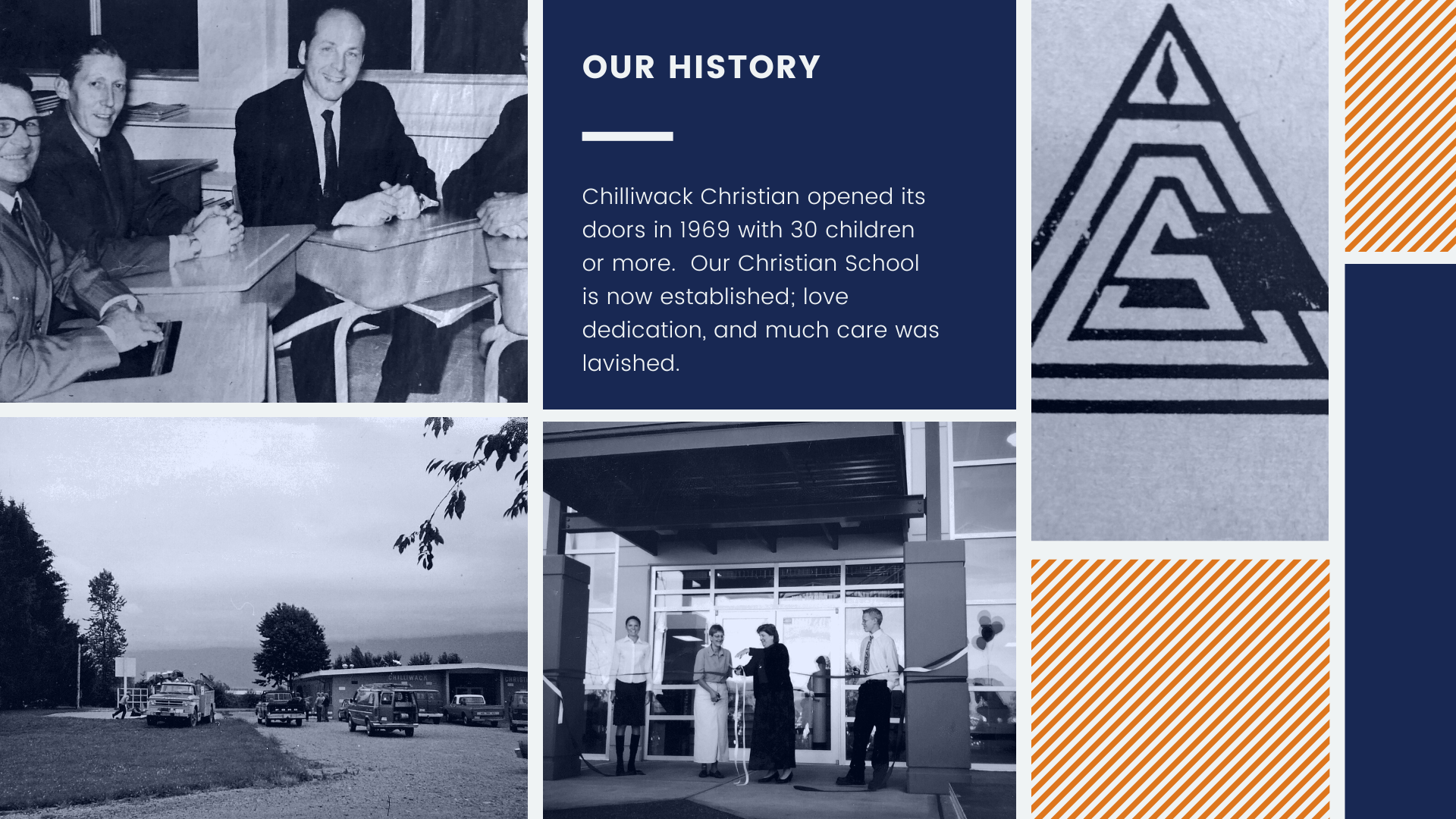 Many of these parents were post WWII immigrants from Holland. They came to Canada with a strong belief, based on the teaching of theologian and statesman, Abraham Kuyper, that education of children was a parental responsibility.

They did not support the notion that education was the responsibility of the state, so they were reluctant to enroll their children in public schools. Nor did they believe that education was the responsibility of the Church, so they did not start a parochial school. Rather, they started a separate society, run by its members, to organize a school founded on Christian principles. The Chilliwack Christian School Society was born and early on a decision was made that parents from all Christian churches were welcome to join and that there would be only one tuition scale that would apply to all. These early decisions allowed the Society to develop into the unique inter-denominational organization that it is today.

Abraham Kuyper believed that the Christian faith was an integral part of every aspect of our lives. He emphasized that God’s sovereignty covers every inch of his created order. These notions that our world belongs to God and that faith is integral to all aspects of living became foundational notions at Chilliwack Christian School (CSS).

The school opened its doors in September 1969. The first principal was Mr. John Vandervelden and student enrollment stood at 60. 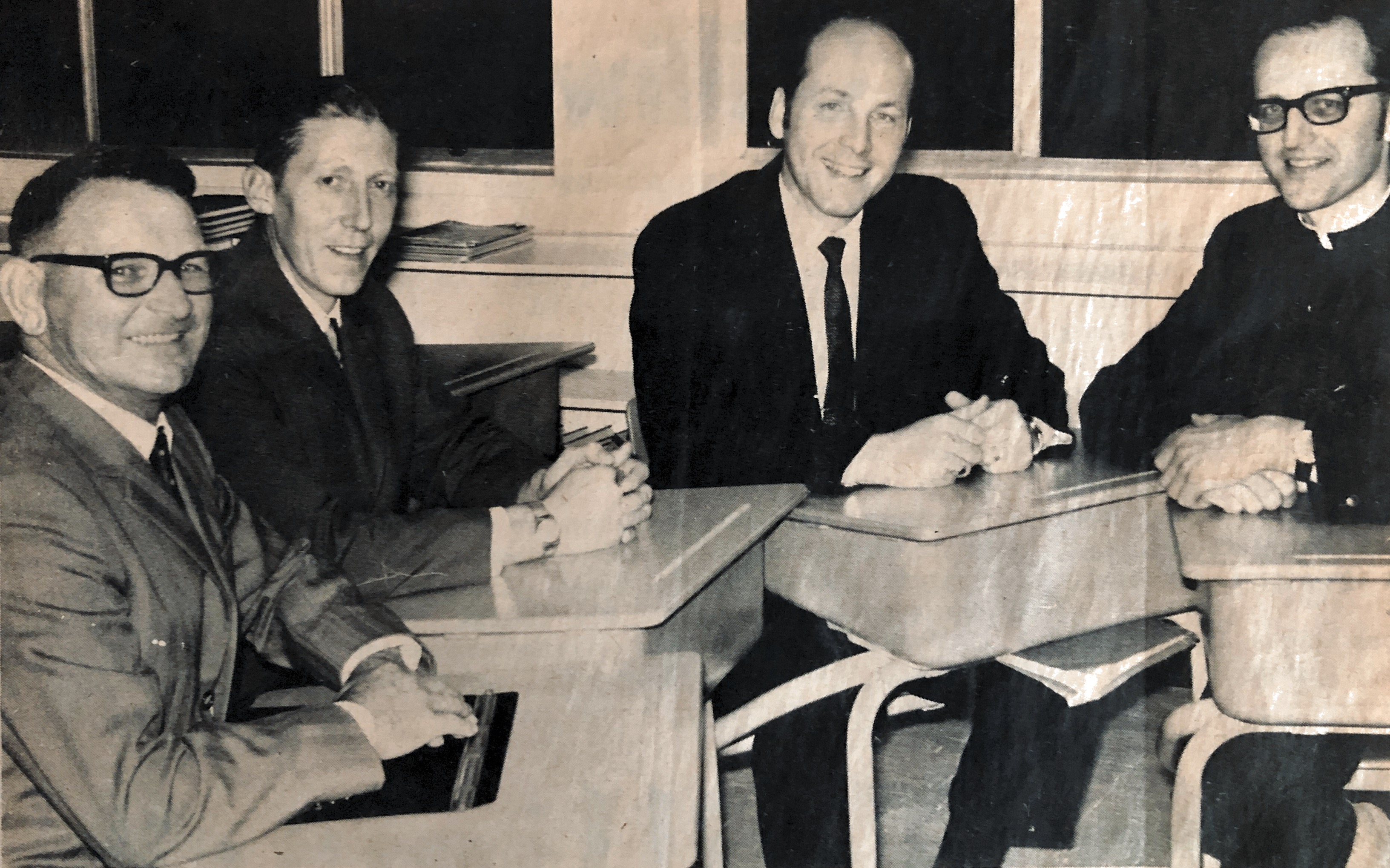 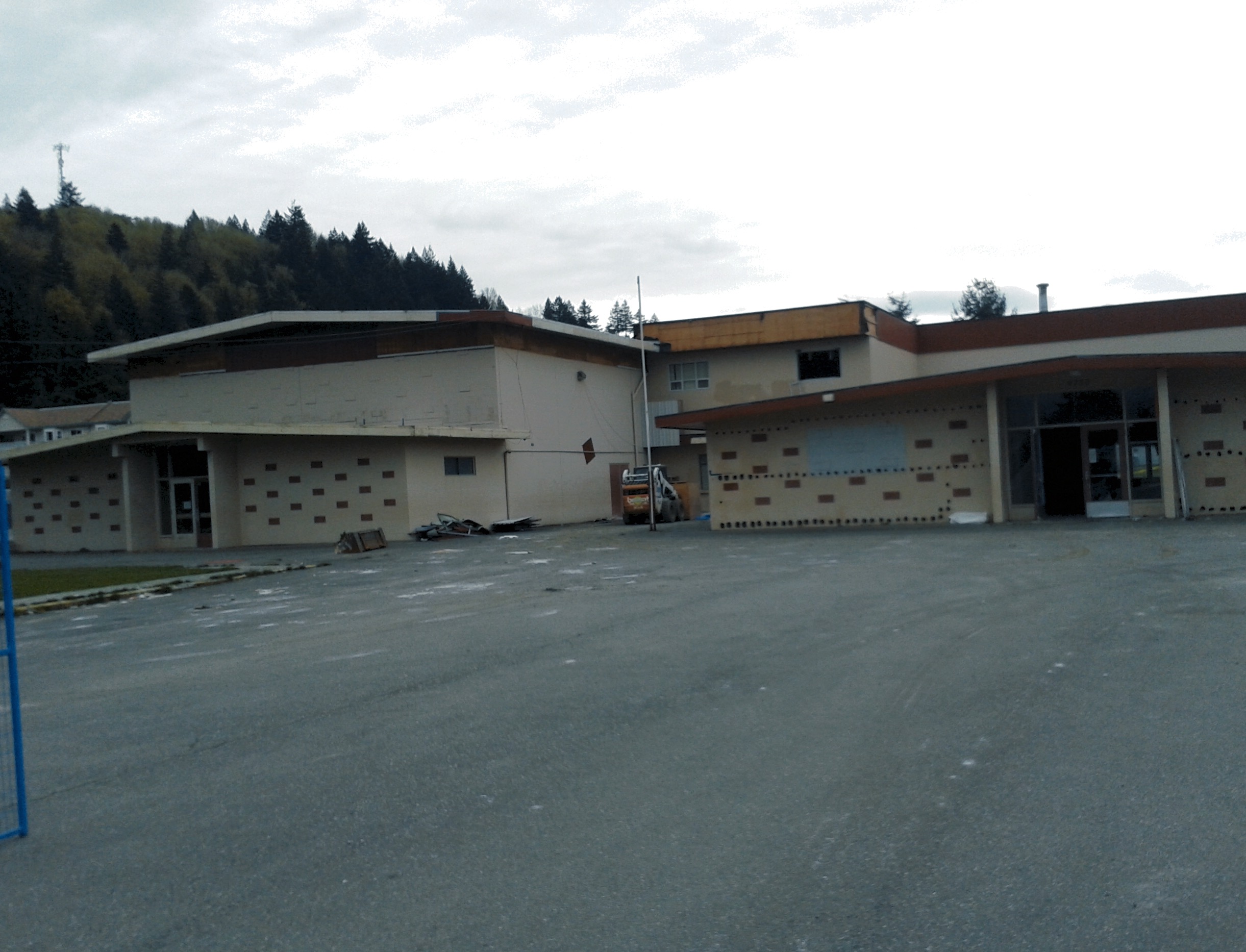 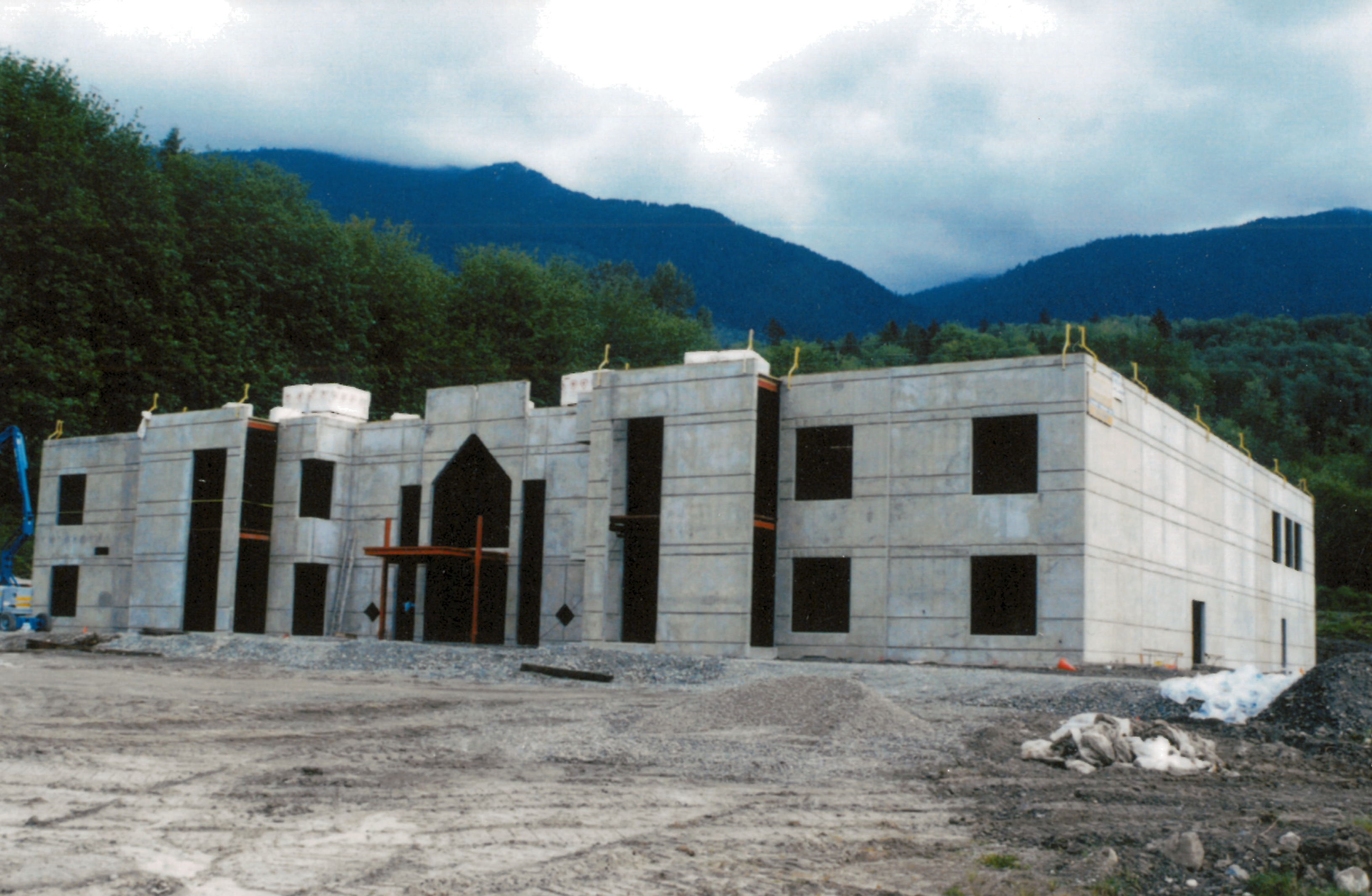 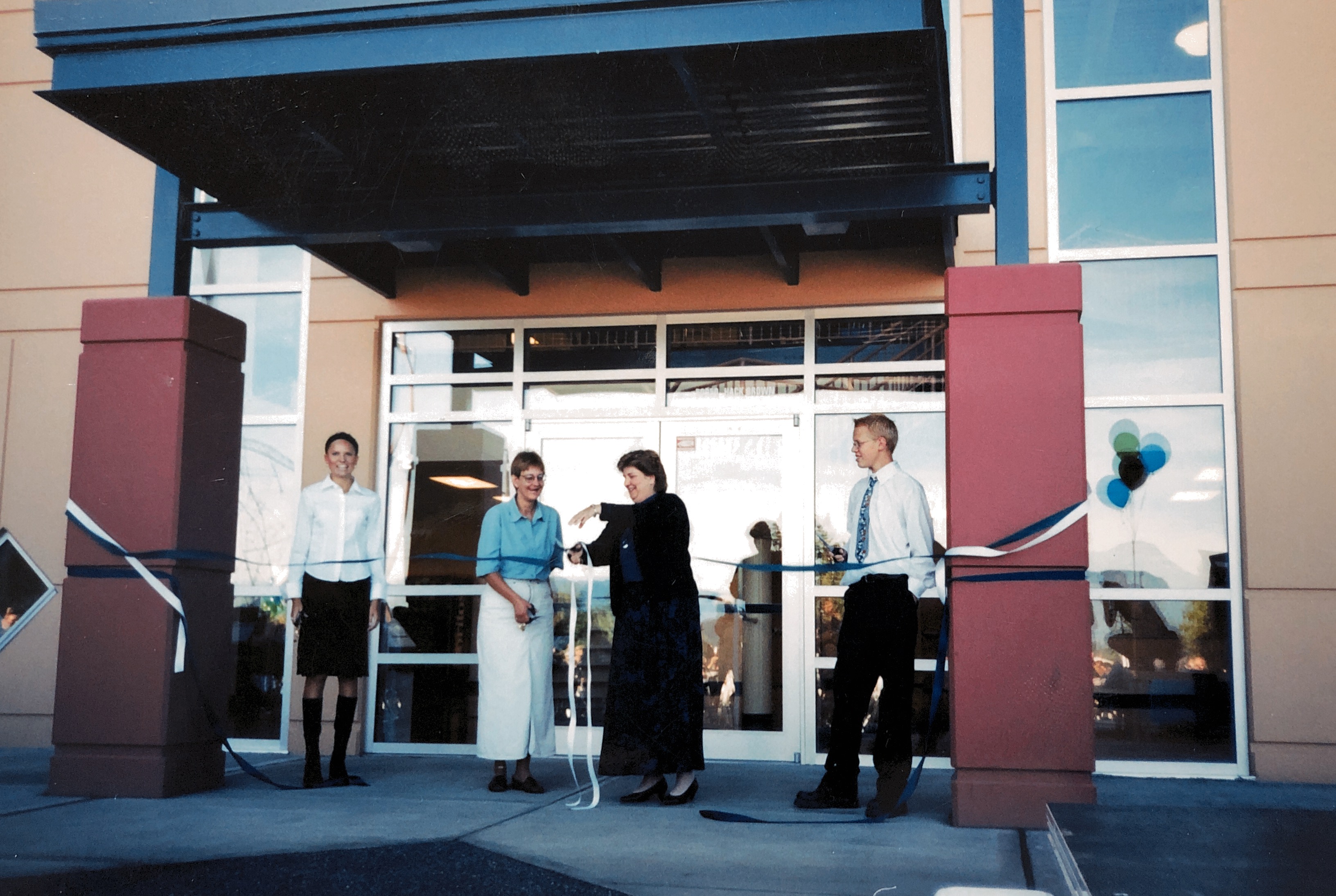 In 1980, CSS added Kindergarten to its elementary program – it was the first member school of the Society of Christian Schools in BC to do so. School enrollment grew throughout the 1980s and early 90s and the elementary campus was expanded twice during those years – adding a gym, kitchen, library, computer lab, and classrooms.

The school principalship was passed to Mr. Ben DeRegt, then to Mr. Jim Bleeker and then to Mr. Norman Brouwer.

CCS’s elementary student body grew and most Chilliwack Christian families opted to send their teens on a long bus ride to Abbotsford so they could continue their education at Abbotsford Christian Secondary School.

In 1996, Mr. Doyle Smiens took over the leadership reigns and began articulating the need for a Christian middle and high school program in the upper Fraser Valley. The vision for this program was nurtured and grew among the parents and board members in both Chilliwack and Agassiz. Mission statements were debated and discussed, school plans were drawn, property was acquired and fundraising began. In 1998, a joint venture called Unity Christian School started operating a grade 7/8 middle school on campus at Agassiz Christian School. In 2001 the school moved into the new campus on Hack-Brown Road. The first graduating class of Unity Christian School walked across the stage in 2003 and in 2005 the Chilliwack Christian (Elementary) School changed its name to Unity Christian Elementary School. 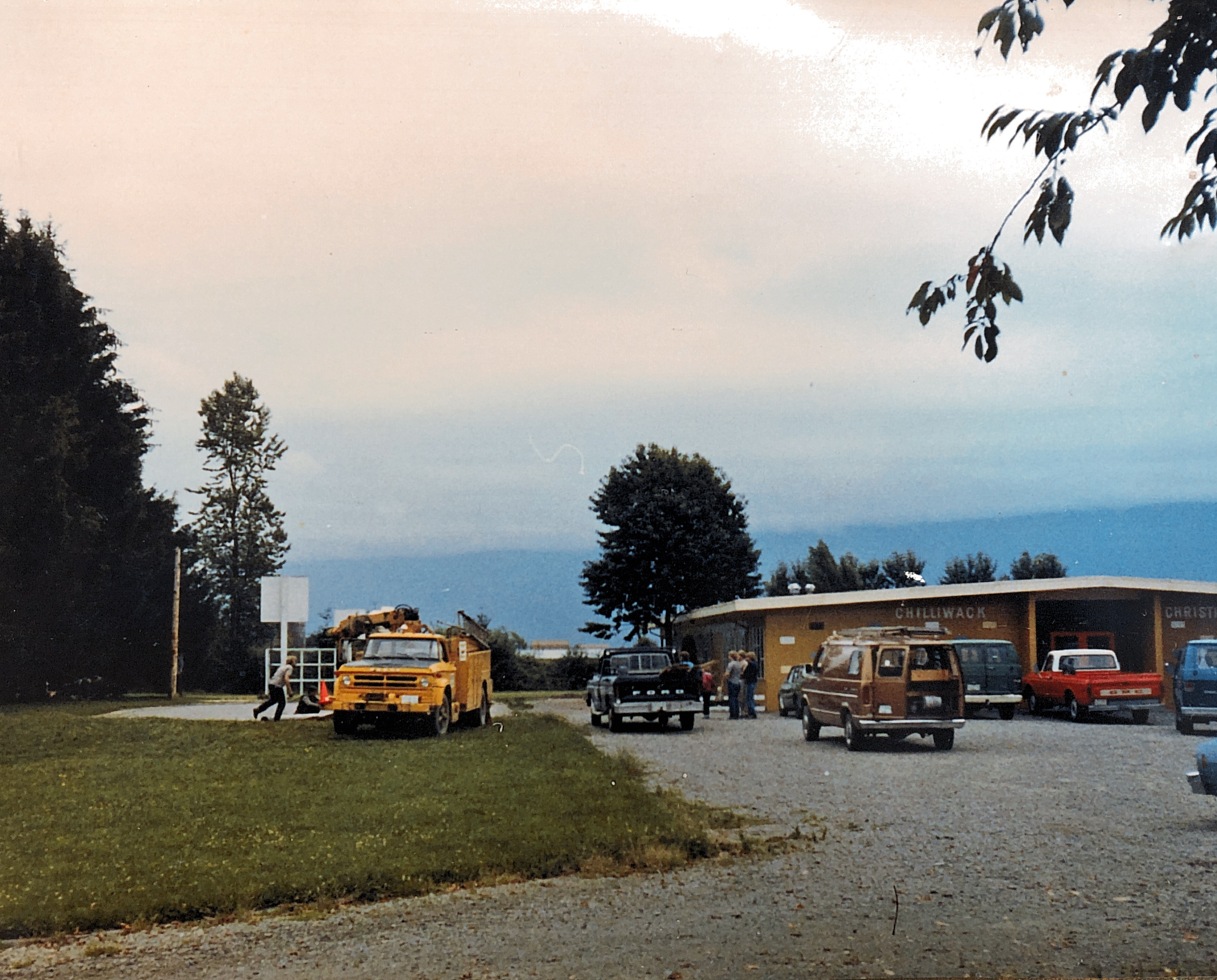 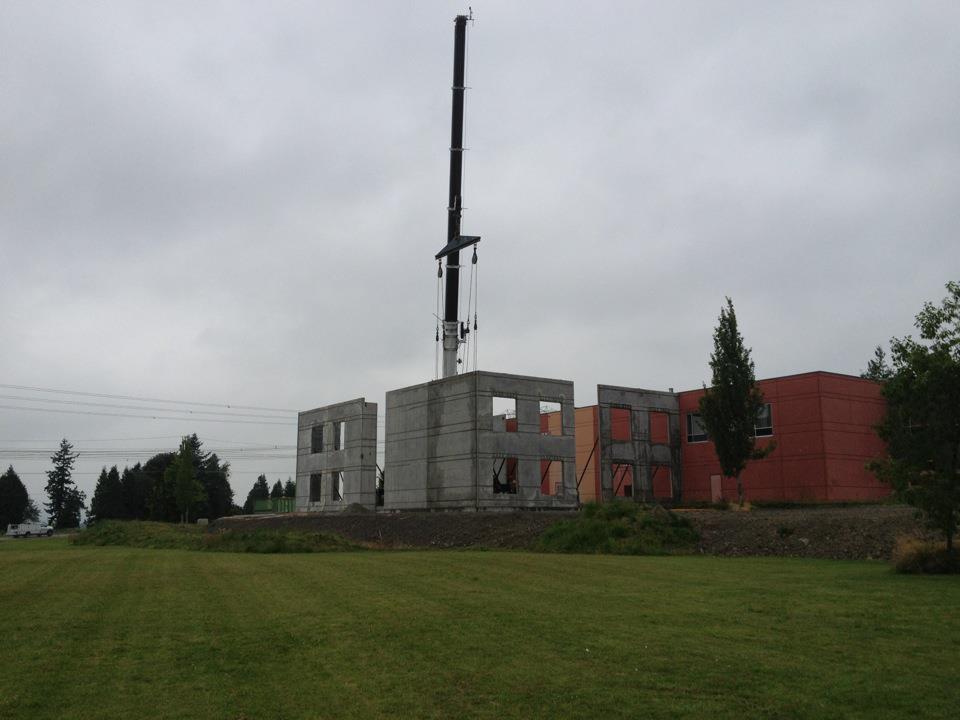 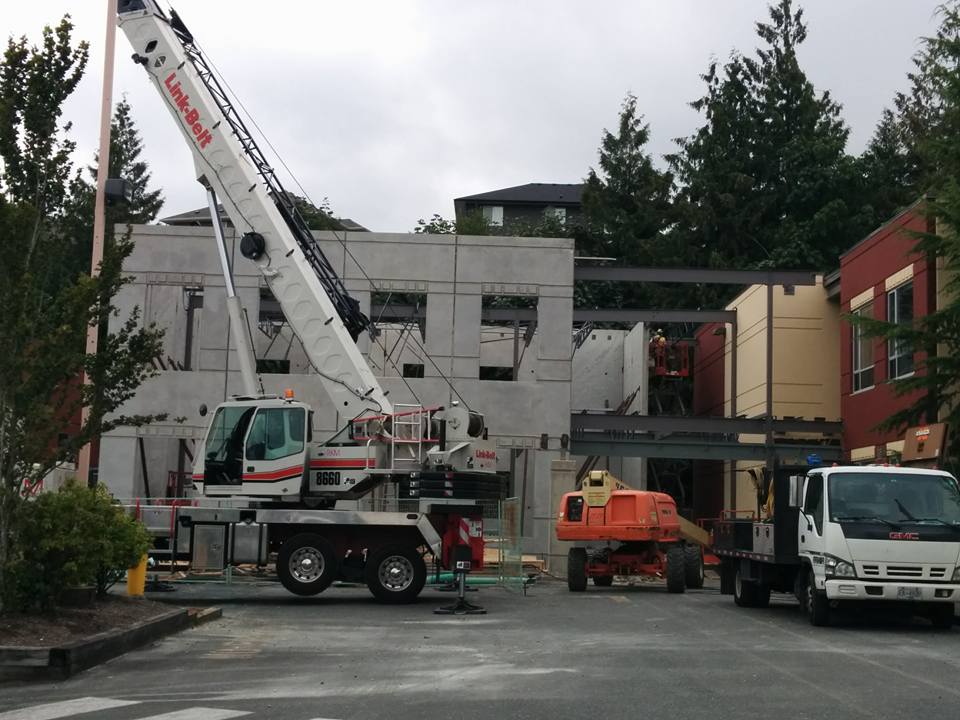 In 2006, Mr. Ed Noot became the new System Principal and a task force was established to look at facilities needs at Unity. The task force recommended the sale of the elementary site on McNaught Road and the addition of a new elementary wing to the existing school on Hack-Brown Road. This proposal included the addition of 8 new classrooms for use by the middle/high school. This recommendation was approved by the Society in May 2007.

In 2012, the building permit for the new addition was secured and Unity became Pre-K to 12 on one campus in the Spring of 2013.

Shortly after the move onto a single campus, Mr. Mike Campbell became the System Principal of Unity. From 2013 to 2017, Unity experienced a time of tremendous growth, adding over 200 students. This growth was due to the new facility, a five-year strategic plan that was implemented in 2011, and Unity’s culture of care and community. The explosive growth created waitlists in many classes. The school board chose to grow to 1.5 classes per grade in elementary to help make Unity fully dual track from grades 8-12. The school board then mandated a building expansion task force to seek ways to add this classroom space. The result was the addition of four new classrooms and 2 bathrooms along the NE corner of the school.

The school board led a new strategic planning process with a new five-year strategic that was launched in 2016. The strategic plan focused on managing  school growth and using the growth to enhance all programs at Unity. In 2017, Unity launched its metalwork program. 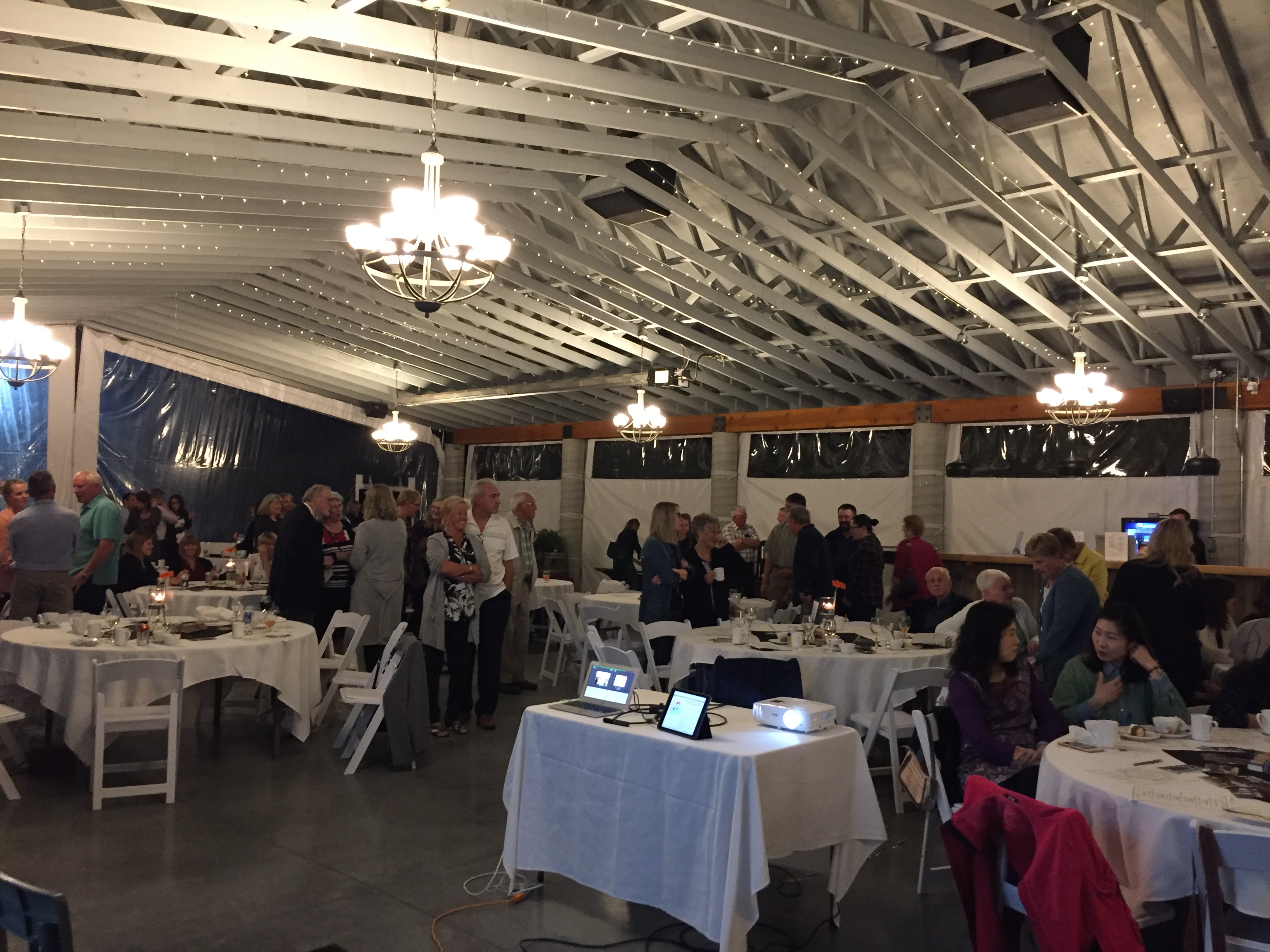 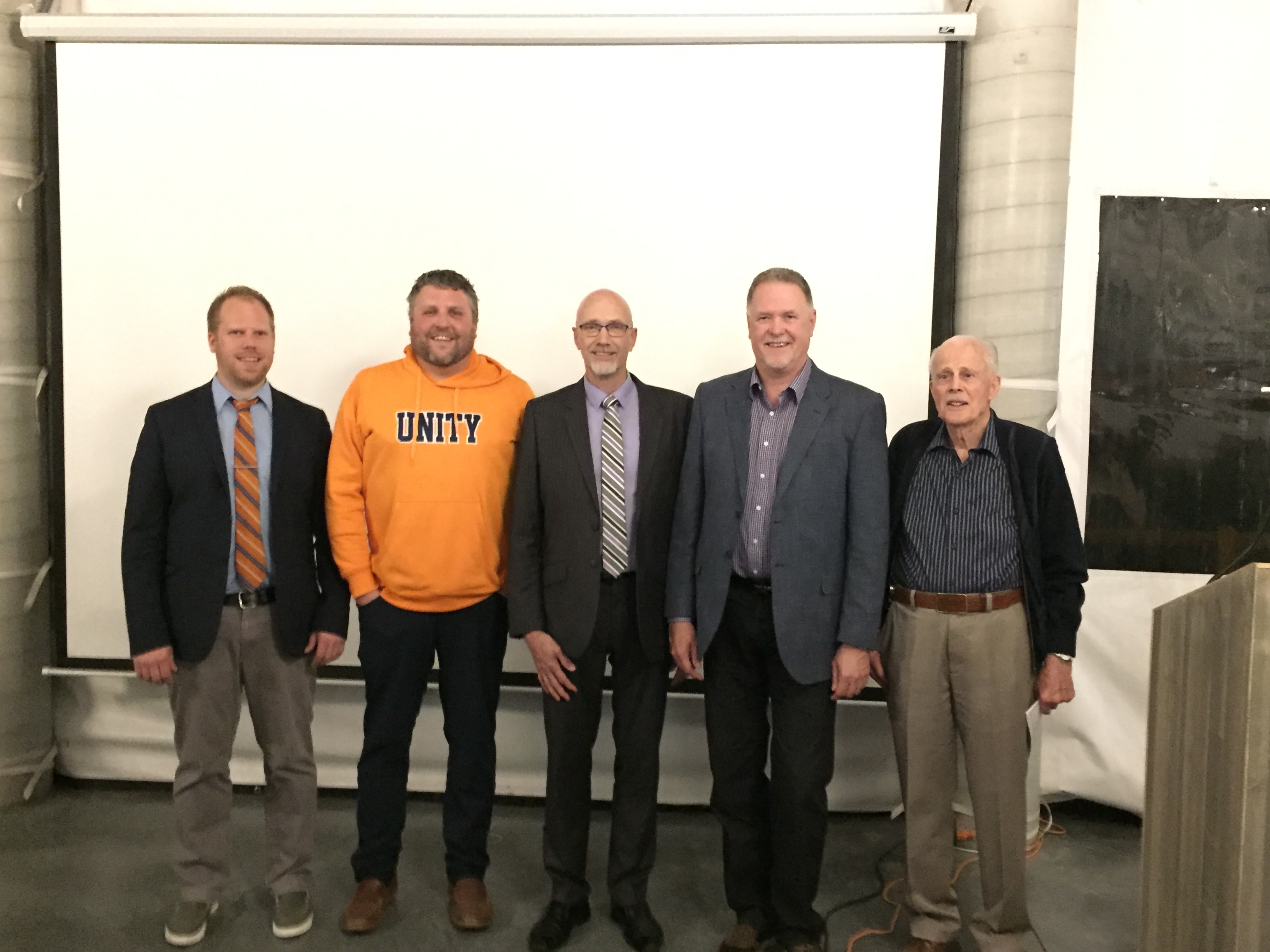 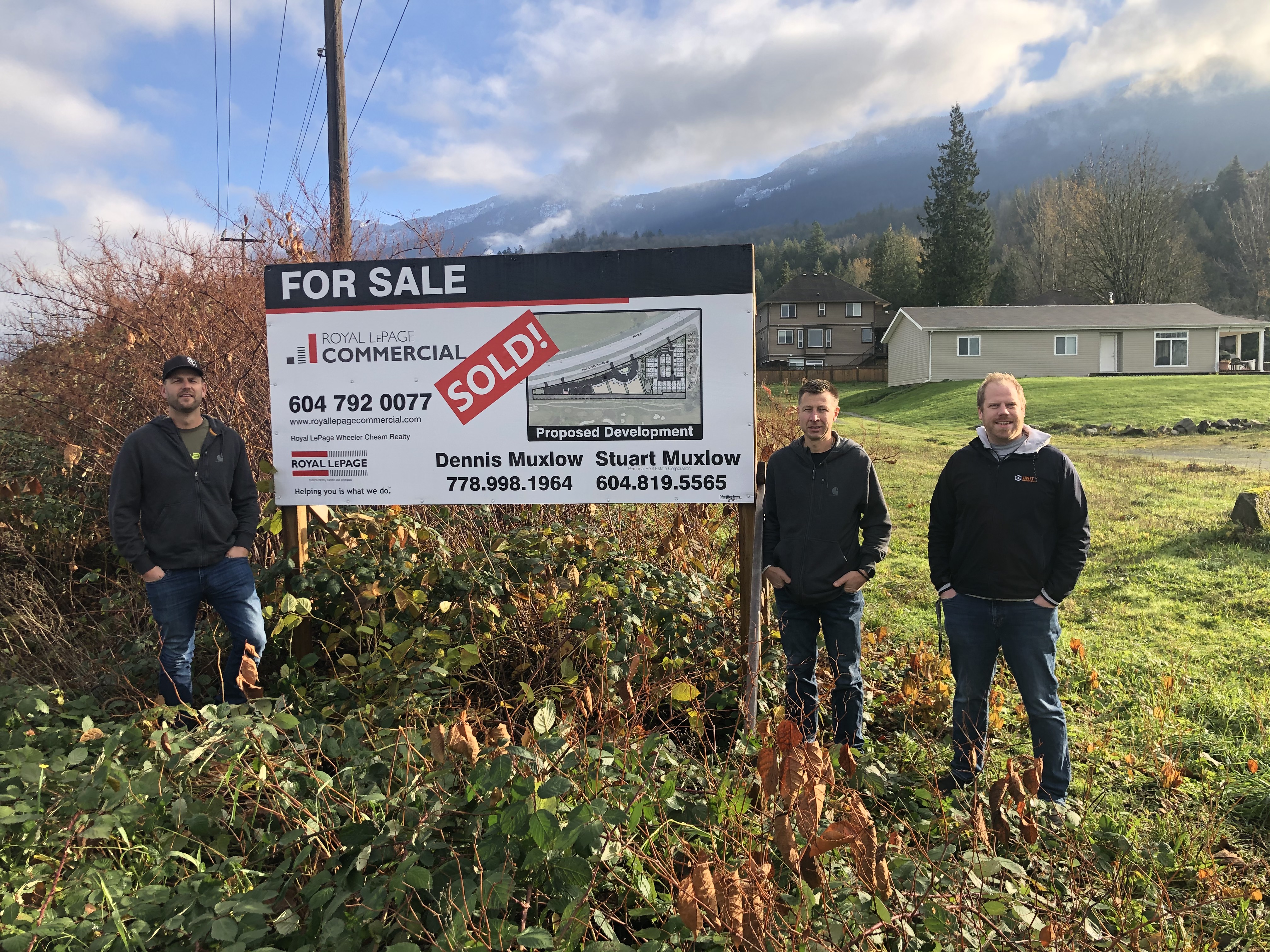